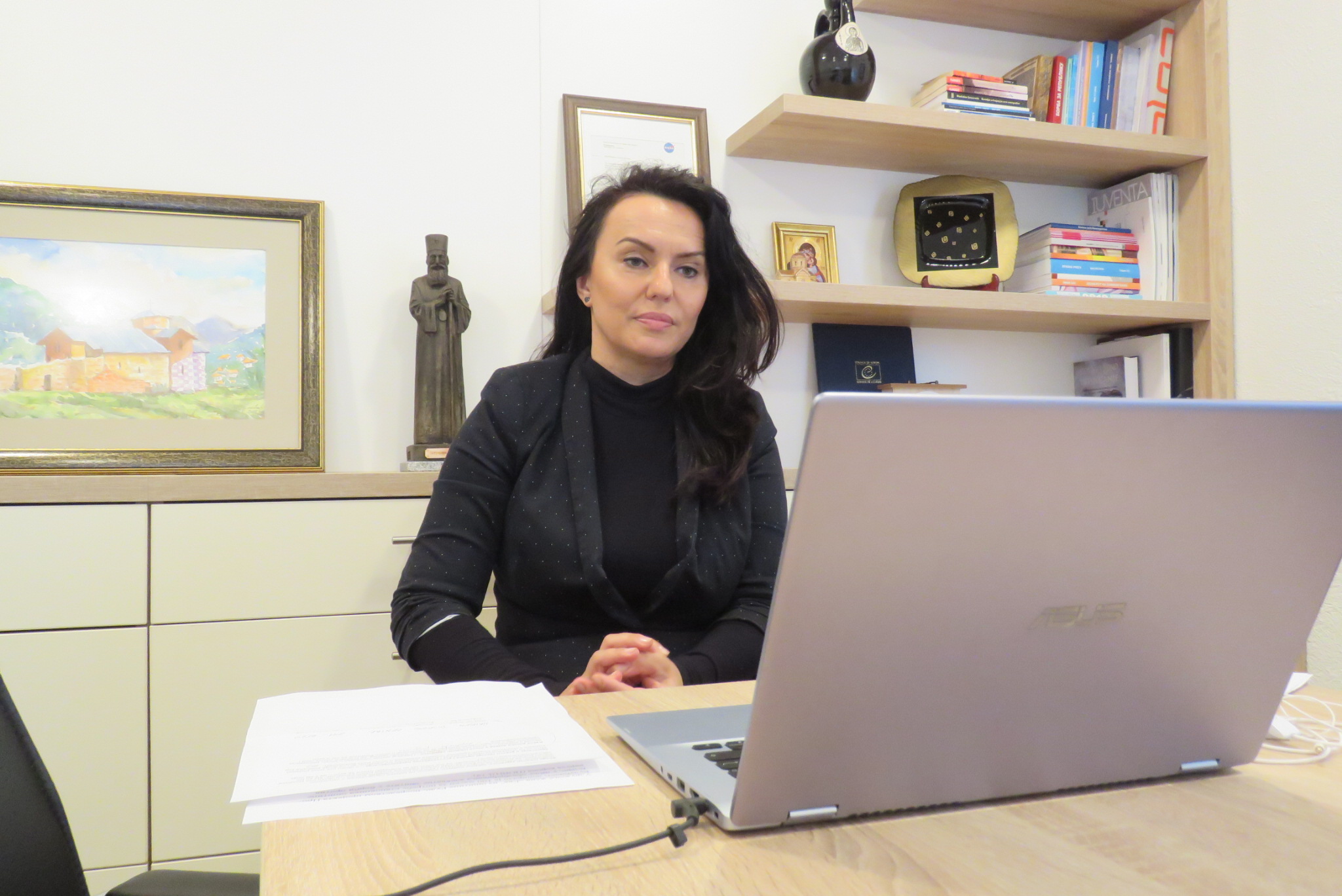 On May 20, 2020 the mayor of Jezero Municipality, Snežana Ružučuć, was a guest on the TV show "Answer to the people", which was broadcast on Federal Television, in cooperation with the organization PRO-Budućnost. The mayor of Jezero joined the show via a video call in the Skype application, in order to answer questions, present the municipality and the way of acting during the crisis caused by the pandemic. 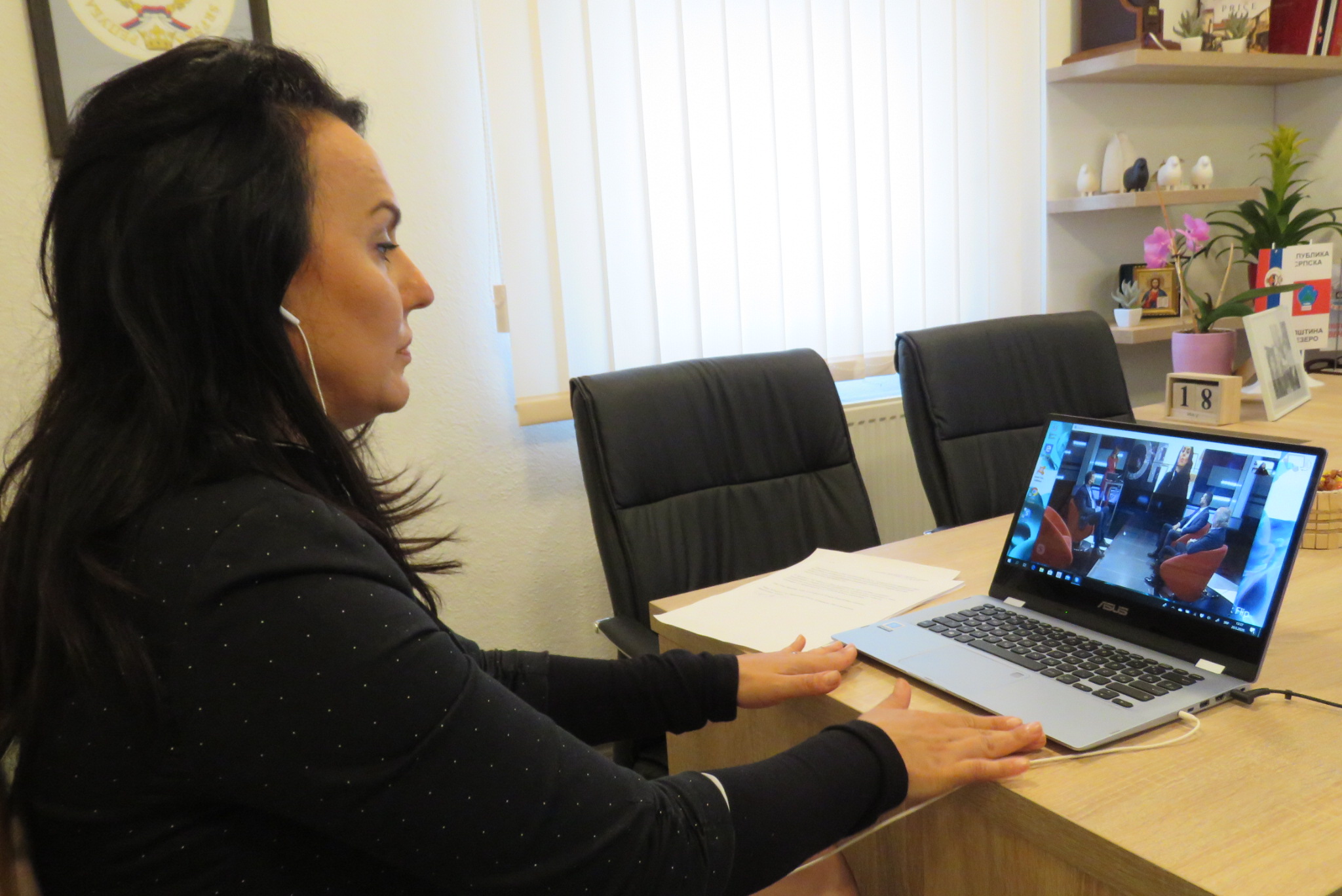