Mayor of Jezero panelist in an online discussion on "The General Impact of the Pandemic on the Position of Women, Equality and Leadership in BiH" 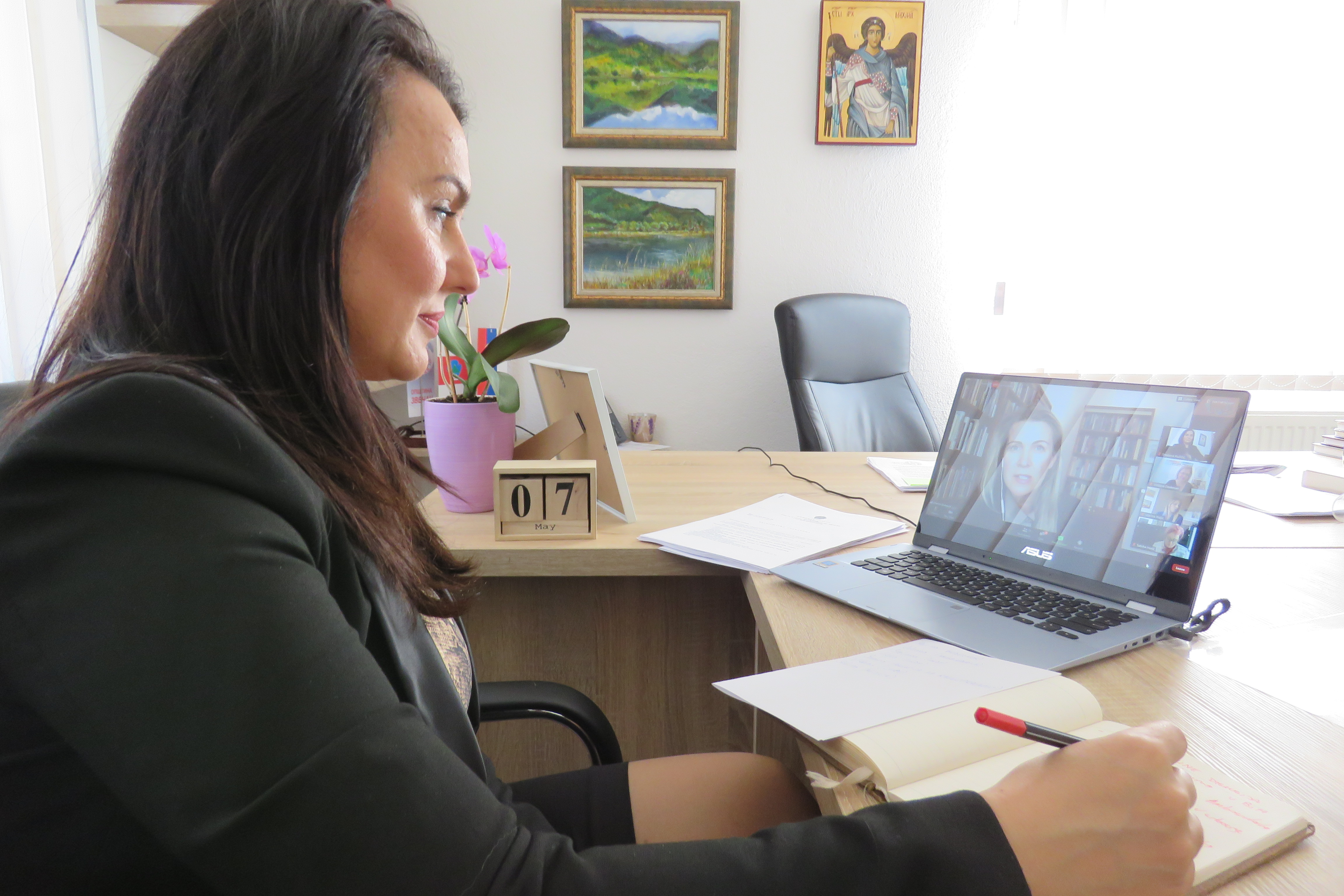 On May 07, 2020, the Mayor of Jezero Municipality, Snežana Ružičić, participated as a panelist in an online discussion on the topic "The General Impact of the Pandemic on the Position of Women, Equality and Leadership in BiH". The discussion was organized as a part of the project Women in Elections BiH (WiE) implemented by the United Nations Development Programme (UNDP).

Besides the Mayor, participants in the online discussion were H. E. Swedish Ambassador to Bosnia and Herzegovina Johanna Strömquist, UNDP BiH Resident Representative Steliana Nedera, director of the Agency for Gender Equality of BiH Samra Filipović-Hadžiabdić, representative of the CURE Foundation Vildana Džekman and  director of "Medica" Zenica Sabina Husić.

The main goal of the project Women in Elections BiH (WiE)  is to strengthen women's leadership and inclusion of women in political and public life and strengthen their position in decision-making, as well as ensuring realistic opportunities equal to those of their colleagues in all spheres of decision-making in Bosnia and Herzegovina. The project is funded by the Government of Sweden and implemented by the United Nations Development Program (UNDP) in partnership with relevant institutions in BiH. The series of discussions is organized in cooperation with the German Marshall Funds.