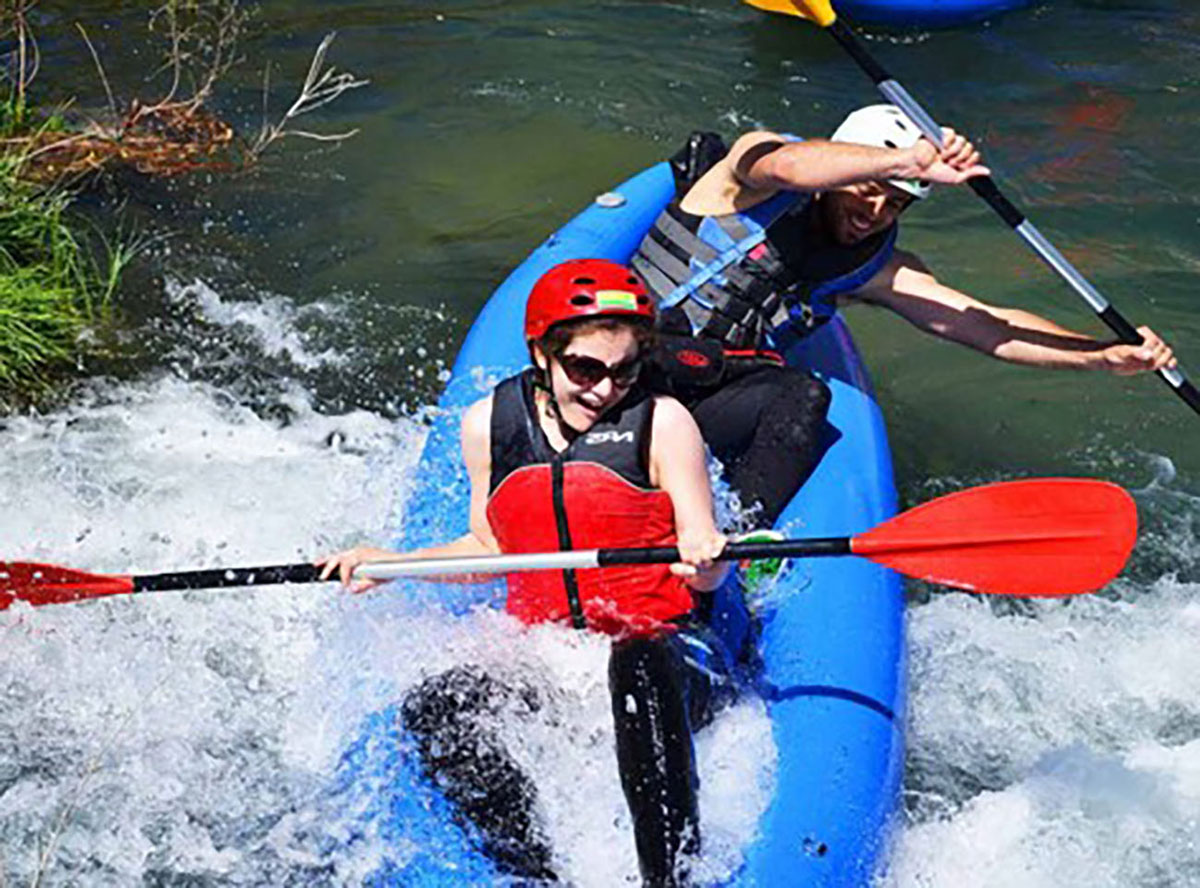 Except the boxing club, there was a Culture and Arts Association “Pliva”  formed in Jezero which has around 50 members.

Besides, the establishment and registration of Mountaineering Association.

We also have to point out that the river Pliva is suitable for the maintenance of sports activities, most represented of which are fishing, kayaking, rafting and canoeing. 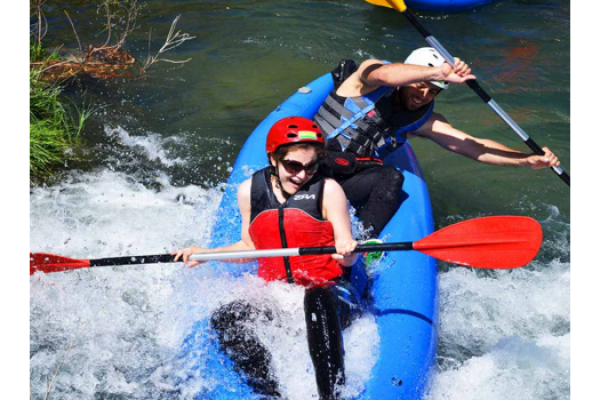 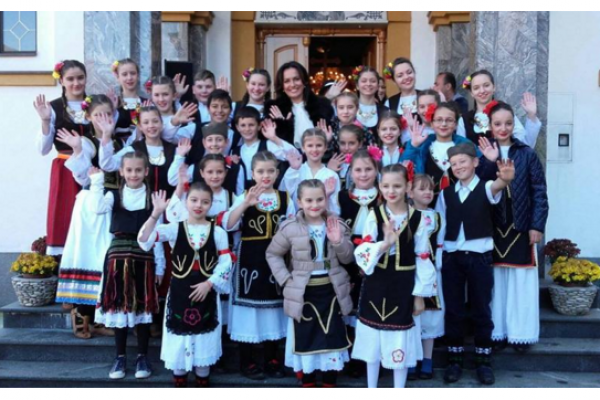 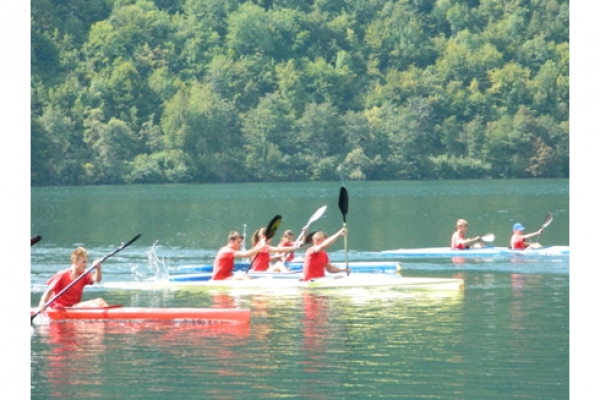